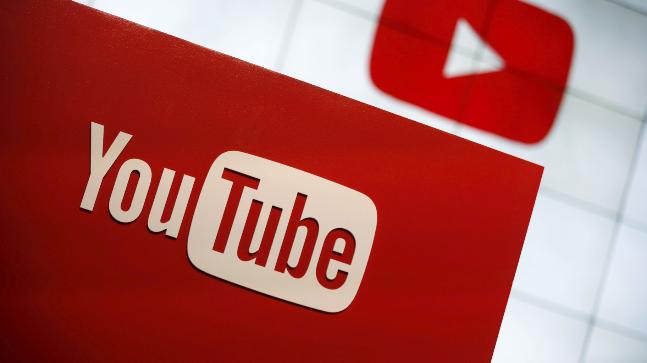 YouTube has rolled out a number of updates and features to its mobile apps for TV screens, game consoles, and other streaming devices. As the official blog explains, you can now use voice search on mobile devices when casting to your smart TV. The new feature allows for easy search for YouTube content on TV and supports both iOS and Android devices. The company has said that the new feature allows users to search for YouTube content on their TVs more easily.

You can also watch YouTube in HDR on PS4 and PS4 Pro. “This feature will allow you to enjoy your favorite HDR videos with more vivid colors and contrasts,” YouTube said in a statement.

According to the company, YouTube also rolled out a new Who’s Watching feature this year that allows users to switch between different YouTube profiles linked to the device for a personalised experience. YouTube updated the navigation menu that displays on the left hand side of the screen. Users can find which account they are signed in from in the top-left corner, above the menu.

YouTube announced earlier this month that it will remove videos that insult people based on “protected attributes” such as race, gender expression, or sexual orientation. The company is also broadening its anti-harassment policies to include “veiled or implied threats. The move came as TouTube was frequently coming under fire for lax enforcement of racist content.