How To Use WhatsApp Business Quick Replies 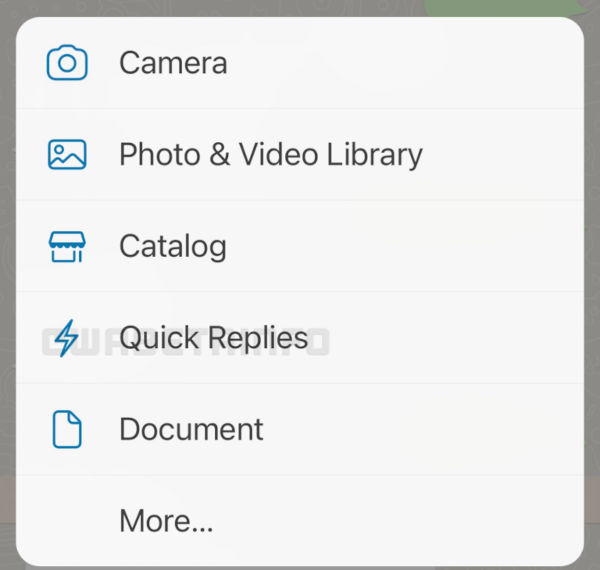 WhatsApp, is working on a new Quick Replies shortcut for the WhatsApp Business app. In case you are not unaware, the feature allows businesses to send frequently used text replies with the help of keyboard shortcuts without actually typing them. WhatsApp, with a recent WhatsApp Business app update, has added a new shortcut for the Quick Replies feature in the share menu.

How To Use Quick Replies On WhatsApp Business

To send a frequently used text reply, businesses can type “/” in the chatbox, post which they will be shown a list of messages that they can send. see How to Use WhatsApp View once Feature

Apart from the Quick Replies shortcut button for businesses, WhatsApp seems to be preparing to roll out an update to the normal WhatsApp app as well. The new update will show end-to-end encrypted text throughout the UI.

WhatsApp chats, calls, and statuses are end-to-end encrypted, and except for the sender and receiver, no one can read the text messages or listen to calls.

WhatsApp might have brought this visual change with an intention to remind users that privacy is one of the priorities for the company. We can expect the company to roll out these features widely for all the users in the coming weeks.